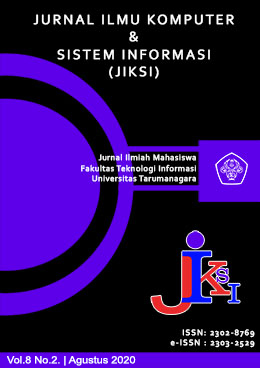 The game is developed by Unity Game engine and Monodevelop as a script maker in C# language. The game consist of 10 Electro musics. A blue or red flashlight is used to control the game. The player use the flashlight as a saber to cut the cube. To win the game the player has to cut the cube more than 70% of cube. Testing is done by blackbox testing, alpha testing by the supervisor, and beta testing by using survey of 31 respondents. The test results show that the game "Sabeat" is an interesting game, entertaining and has unique controls for a Rhythm game, but because of these unique controls sometimes players find it difficult to get or use a controller, so more preparations such as flashlights and VR tools are needed to play the game.