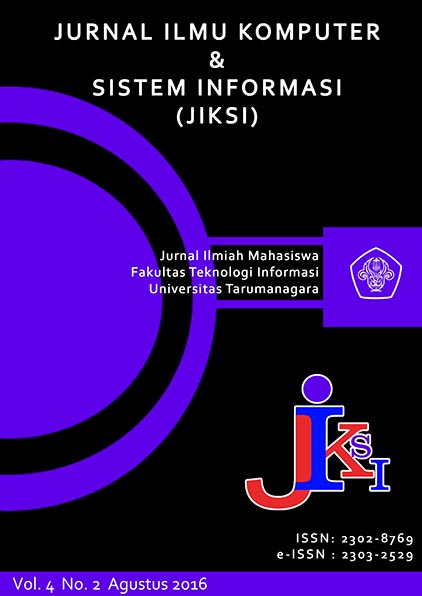 Summoner’s Quest is a Tower Defense Game. This game was made with the purpose of giving a new experience to players by implementing the touch gesture recognizer feature. This game is a 2D game and playable in Android-based smartphone. This game is created with Unity and C# as the programming language. Players must destroy the enemy’s base by drawing symbols on the screen to summon various soldiers to attack the monsters that protect the enemy’s base. Testing is done by blackbox method, alpha testing, and beta testing through a survey of 30 respondents. The test results indicate that the feature of drawing symbols on Summoner’s Quest makes the gameplay unique and interesting, so that players interested in playing the game again. But there are also some flaws,such as the lack of variations of the soldier’s design and the game interface looks perfect when played on a device that has a screen aspect ratio of 16:10.