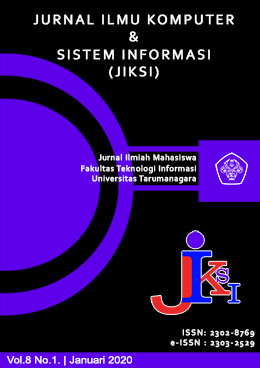 "Dysphoria: Delirious Realm" is a 2.5D action-adventure game for PC with novel elements that allow players to get a different ending after completing the story of the game. This game is designed using the Unity game engine with C # as its programming language. The aim of the game is to complete the stage from beginning to end, except for tutorials that can be skipped. At each stage, players will overcome various obstacles such as monsters, traps, and puzzles to complete the stage. Testing is done by blackbox testing, alpha testing by the supervisor, and beta testing through a survey of 30 respondents. Test results show that the game with the 2.5D action-adventure genre is a very popular genre to play. The game "Dysphoria: Delirious Realm" has an interesting gameplay and a fairly challenging level of difficulty, especially on stage 4 and above but still has shortcomings in the form of ordinary enemy attacks that are easily predicted.