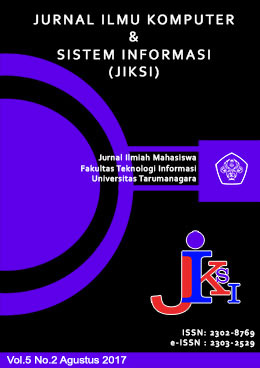 “Zombie Survival Shooter” Gane is a virtual reality survival shooter that is played on smartphone with virtual-reality capabilities using any head-mounted display. This game was developed using Unity  game engine. Player have to aim and shoot zombies in the way and survive 3 stages that was prepared. If player manage to defeat boss in stage 1 and 2, player will get a more powerful weapon. After reaching stage 3, the  game will end if player beat the last boss. After that, the player was given a score that indicate the player’s performance of the last session. This game was created using Unity game Engine with C# as the programming language.  Testing has been done using black box method, alpha and beta testing. The result shows that this game is able to entertain and give unique gameplay experience.